ASB MAGAZINE: Quipmo the  Western Australian start-up, that allows subscribers to make money from hiring  gear to like-minded travellers and locals has received $500k pre-seed funding from Australian diversified private investment firm Eastcourt.  The new capital injection will be used to recruit critical hires in Queensland and extend Quipmo’s presence in the prime tourism region between Byron Bay and Noosa.

Equipment for the moment or Quipmo was founded by Chris Evans and  is a peer-to-peer online gear rental marketplace for travellers who don’t want the hassle or the cost of bringing their gear on holiday with them.

“The challenge and frustration of finding quality adventure gear when you are travelling, and the cost of transporting that gear from home when you head to remote locations was a reoccurring theme,” said Evans.  “I thought someone needs to solve the problem of how to make accessing quality gear for adventurers more efficient, affordable, and well, just easy.”

Equipment shops and hire businesses can also utilise the platform to help boost their rental numbers.  Like many of the share economy start-ups that have become household names, Quipmo’s rise has been rapid. In less than three years, it already has gear listed in 21 countries.

The venture has also forged 12 major strategic partnerships that include world sporting tours and international, national, and state sporting bodies across both able-bodied and adaptive sport.

Quipmo was awarded Austrade’s Going Global Award in 2019 and was selected by the Western Australian Department of Jobs, Tourism, Science, and Innovation to represent the State via a virtual trade mission at this year’s London Tech Week.

Evans said that while COVID-19 has created enormous challenges for the world’s travel and leisure sectors, Quipmo is incredibly bullish about the global domestic travel markets.

“We are experiencing record levels of intrastate travel in Western Australia, and once domestic borders open, we are firmly of the view that people’s desire to travel and to experience adventure again will surge,” he said. 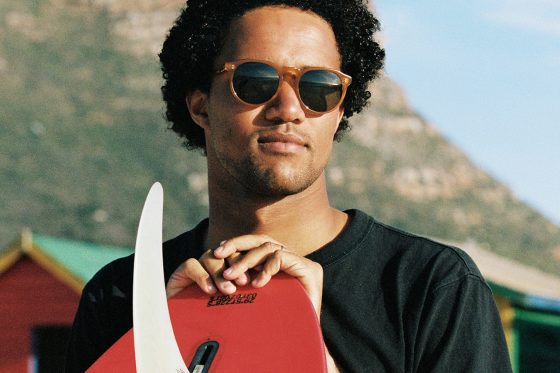