The Asian Surfing Championships announcee their new name, the Asian Surf Cooperative, or Asian Surf Co for short. The word Cooperative was chosen because the ASC believes that cooperation has always been the key to its success, and since there is no longer an ASC surfing tour circuit that crowns Asian surfing champions each year, it was necessary to delete the word “championships” to reflect this change.

Although the name has changed, the focus of the ASC remains the same; Growing the sport of surfing in the Asian region through cooperative efforts with organizations and groups that are helping to make Asia’s surfing athlete’s dreams come. Primarily via competitive surfing events, the ASC provides professional resources and expertise to any scale of event, from local boardriders contests on up to World Surf League events.

The driver of change was the decision by the World Surf League (WSL) in late 2016 to create a separate WSL Asia Region in 2017, and then asking the ASC to work with them throughout the region to add more events to the World Qualifying Series calendar in 2017 and on into the future. It’s always been the mission of the ASC to create a path for Asian surfers to compete at a higher level and one day compete on the WSL World Championship Tour, so converting the previous ASC tour events into World Qualifying Series events in the Asian region was absolutely consistent with that mission. Now Asian surfers are joining the world’s top professional surfing organization and seeing their names on the World Surf League’s website together with the top professional surfers in the world, which is a great mission to have accomplished.

Already this year the ASC has facilitated two new QS events and one existing QS event in Indonesia (Krui Pro, Komune Bali Pro, and Hello Pacitan QS1000’s) as well as one new and one existing QS event in the Philippines (Siargao Men’s QS3000 and Siargao Women’s QS1000 at Cloud 9), with plans in place to have from 8-10 Indonesian QS events in 2018 in addition to other events around Asia.

The WSL (as the ASP) and the ASC began co-sanctioning events in 2013 with the Taiwan Open of Surfing, soon adding the Siargao International Surfing Cup at Cloud 9 in the Philippines, then the Komune Bali Pro and the Quiksilver Uluwatu Challenge in Indonesia. But the ASC has actually been working with the highest professional surfing organization in the world much longer than that, starting with the WCT Rip Curl Search event at Uluwatu (2008), then the Oakley World Junior Championships (2008-2012), and the Oakley Pro Bali World Championship Tour event (2013) to name a few. To reveal a bit more history on the ASC, it all started with the ISC (Indonesian Surfing Championships) in Bali in 2004, with Tipi Jabrik’s goal of linking the existing surf brand events into a circuit with a points system and a year-end champion, all modeled after the Association of Surfing Professionals (ASP) Qualifying Series tour but specifically for Indonesian surfers. It was an unqualified success, as from 2004 to 2010 the ISC sanctioned from 8 to 24 events per year around Indonesia and crowned Indonesian surfing champions in Men’s, Women’s, Masters, Pro Junior and Junior Divisions.

Then in 2010, primarily in response to requests for assistance and support from other Asian countries including Malaysia, Thailand, India, the Philippines, the Maldives and Taiwan, the Asian Surfing Championships was formed as the sister organization to the ISC but open to all Asian surfers. Through the support and sanctioning of these events and sustaining a reliable and consistent Asian surfing circuit, Asian surfing champions were crowned each year in Men’s, Women’s, and Junior divisions from 2011 through 2016 on the ASC tour.

As the ASC tour gained popularity it began to initiate the co-sanctioning of their events with the ASP (WSL) starting with Taiwan in 2013, then adding events in the Philippines and Indonesia while still running it own events in locations such as Thailand, Malaysia, India, and the Maldives until 2017, where not the ASC is working with the WSL to convert and add new events into WSL Qualifying Series (QS) events, thus allowing the ASC surfers to become WSL members and compete for points and rankings in their own region and then onto the world’s international surfing stage. Who are we now and what do we do?

The Asian Surf Cooperative is a professional surfing organization with over 13 years of experience in the organizing, managing and supporting of surfing events around the Asian region, from local boardriders club competitions to WSL World Championship Tour events.

The ASC provides services including event management, live scoring, ISA certified judges, contest directors, digital photography and videography, event media packages, rankings data, media coverage and distribution, consulting and more to the Asian surfing market, as well as assists the ISA in organizing Surf and SUP Instructor and International Judging courses around the region and last but not least cooperates with the World Surf League in Asian Region events.

ASC’s website at asiansurf.com will be posting events, news, rankings, live scoring, advertising, services and rates and other information, and we will have new email addresses and renamed Instagram account at www.instagram.com/asiansurfcoand our Facebook is www.facebook.com/asiansurfco 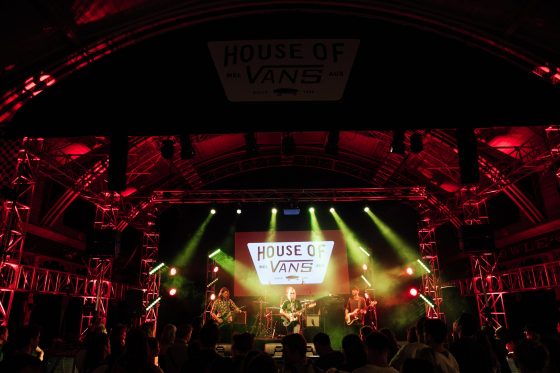 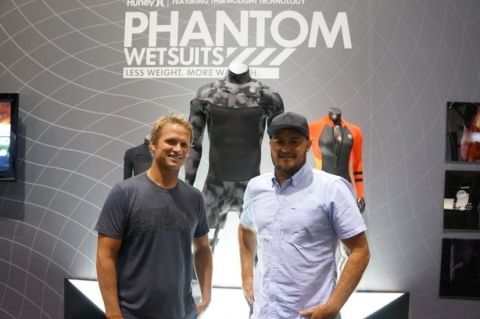