Afterpay Day officially starts tomorrow Thursday 20th August at 8am (and ends on Friday at 11:59pm).  In time for the sales, Afterpay is launching two new features designed to give customers more freedom and flexibility. Customers will now have visibility into their estimated spend limits and the option to reschedule payments. According to Melissa Davis, Afterpay’s Global Chief Revenue Officer  “This is a very exciting time for us at Afterpay. Just in time for fall shopping, we are partnering with new amazing fashion, beauty and lifestyle brands that we know our customers love – while also hosting our always-popular Afterpay Day to say thank you to our customers with some of the best deals in the market.”

However, if previous Afterpay Day sales are anything to go by, this sale is yet another online sale frenzy that has the potential to hurt brick and mortar retailers if they are not adequately prepared. Since its first inception in 2015, Afterpays major sale day has gathered momentum, competing with B&M stores (without an online presence) and who are already reeling from the Black Summer bushfires as well as the economic downturn from the most recent Covid-19 pandemic. AfterPay claim to be ‘helping’ retailers through these ‘tough economic times’.

Just as independent surf retailers are beginning to show signs of recovery from COVID-19 pandemic and as the real threat of an economic recession looms, we are again asking if AfterPay is something retailers should be supporting? AfterYAY sale had a record number of store involvements last year including SurfStitch, City Beach, Iconic, General Pants, Volcom, Rusty and many more.

It’s clear these flash sales are here to stay and as Dougall Walker, Ex-Billabong and Volcom observed;

“I don’t think we needed it, but it’s here. It’s pretty hard when everybody else is doing it, when every other industry is doing it, to not get involved, to just put your head in the sand and say it doesn’t exist. Well, it does exist.”

For the uninitiated, Afterpay allows customers to pay off a purchase in four instalments with no upfront payment, a practice known as By Now Pay Later or BNPY. Since launching in 2015, Afterpay’s stunning success with millennials has meant the company has reached a market value of $1.5 billion less than four years after its launch. According to Forbes, Co-founder and CEO Nick Molnar, 28, has a net worth of almost $200 million.

However, some news outlets have ousted Afterpay as a scheme, one stating that is putting shoppers into vicious cycles of debt that follow them long after they stop spending. An Instagram pole we conducted in 2018 revealed that 75% of our 1600 followers said ‘NAY’ to AfterYAY Day.

Some market commentators suggest whilst buy now pay later payment options (such as Afterpay and its competitors) are showing significant upside for Australian retail sales, they may be unable to sustain such growth they continue to show they are able to generate larger basket sizes (i.e., extra sales that consumers would not otherwise have made).

According to a report from ASIC it revealed that Afterpay earned 24.4% of its income from late fees and 75.6% from merchant fees. Critics have argued that the service may cause financial stress and the accumulation of debt. In April 2019, legislation was passed to provide ASIC with ‘Product Intervention Powers’ (PIP). These powers provide ASIC the authority to intervene where it identifies a risk of significant detriment to retail consumers (including those using BNPL services like Afterpay). The company supported the introduction of these powers as a way to provide regulatory oversight and protect consumers.

The shop now, pay later behemoth revealed a silver lining earlier this year when it announced that it could activate hardship provisions for those whose financial position is under pressure due to recent events. CRO Melissa Davis confirmed this with Afterpays announcements today ahead of the sale.

Its clear AfterPay Day is here to stay and as we concluded brands and retailers had better get onboard with it or risk losing sales. The market has responded too, with Afterpay touching new highs on the ASX, reaching $77 in the first hour of trading ahead of tomorrows sale.

So Afterpay. Yay or Nay? 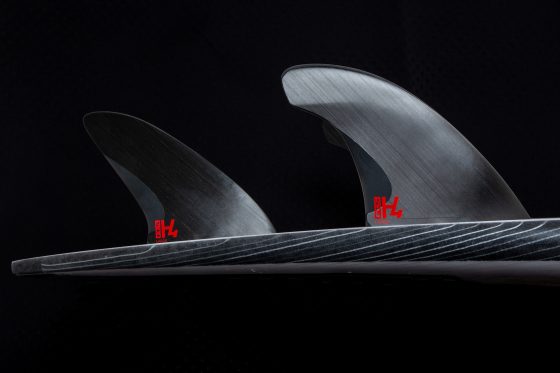 FCS DOCUMENT – THE STORY OF THE H SERIES 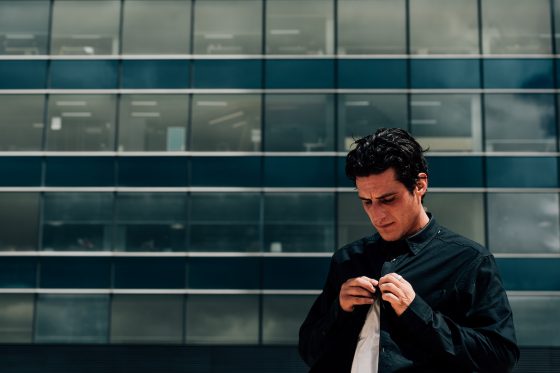