ASB MAGAZINE: Accent Group reported that Group EBITDA for the half year ended 27 December 2020 is expected to be in a range of $95 million to $98 million. This represents growth of between 40% – 45% on H1 FY2020 EBITDA. The Company has not previously provided profit guidance for either H1 FY2021 or the FY2021 full year. The strong H1 result was been driven by:

Consistent with Accent’s people first approach (see NO MORE LAZY RETAILING ) since June through the Victorian, Auckland and Adelaide shutdowns, and in Sydney’s Northern Beaches, all permanent employees remained on full pay despite store traffic levels in these areas being significantly impacted. The Company estimates that the net benefit of wage subsidies in H1 FY2021 was $9.4 million.

Accent Group CEO, Daniel Agostinelli, said “I am delighted with the way our team has executed through the all-important November cyber events and the lead up to Christmas. Our strong focus and capability in digital, combined with operational excellence in merchandise and store execution has delivered a strong, trading led result. The Company’s store network and best in class digital fulfilment capability, allowed us to fulfill significant volumes of online Christmas customer orders placed up until 22 December in time for Christmas Day.”

Mr Agostinelli concluded “We continue our focus on Virtual, Vertical and VIP with our growth initiatives progressing well across the board. We are well set for the significant back to school trading period across our digital, virtual and store sales channels.”

Due to the ongoing uncertainty relating to COVID-19 the Company has determined not to provide guidance for H2 FY2021 or the full year. 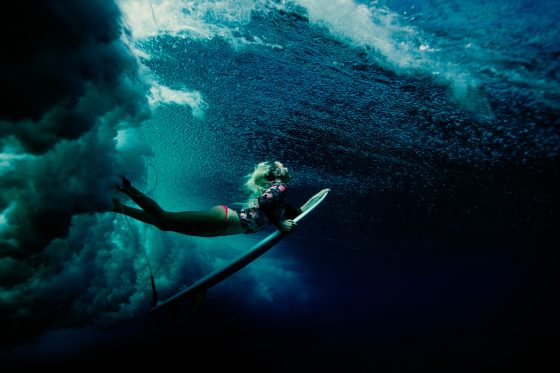 WSL LAUNCHES ‘WE ARE ONE OCEAN’ CAMPAIGN 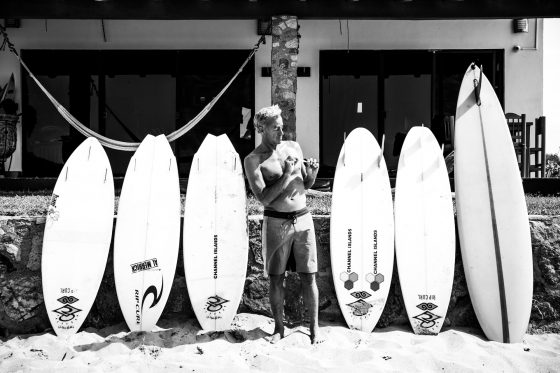