ASB MAGAZINE: The Australian surfing community gathered on the Gold Coast last night  to honour four time Women’s World Champion Wendy Botha who was inducted into the Australian Surfing Hall of Fame at the Australian Surfing Awards inc The Hall of Fame. Powerful and relentless in competition, friendly and warm in person, Wendy Botha defined an era in women’s pro surfing competition. At a time when women were struggling to be recognised in the sport next to an all-consuming men’s roster, Wendy stepped in to assert her rights — both to world titles and to the attention women truly deserved in the sport.

“It is really an honour to be named amongst these icons,” said Botha. “Thanks to all the amazing women surfers that came before me, without their determination and resilience we wouldn’t have had the opportunity to be apart of this incredible sport of surfing.”

Botha’s induction as the 41st member in the Australian Surfing Hall of Fame was one of a number of presentations as part of the 2019 Australian Surfing Awards at QT Gold Coast, this included our own ASB Greater Good Award that was taken out by Patagonia’s Fight For the Bight Alliance who early this year led a petition with their latest campaign “Big Oil Don’t Surf “of surf brands opposing drilling in the Great Australian Bight.

After taking a record-equaling seventh world title in 2018, Stephanie Gilmore was always going to be hard to beat, winning Female Surfer of The Year. After a battle that went all the way to the wire in Hawaii, Julian Wilson took home top honours as Male Surfer of the Year. Young Avoca phenom Caleb Tancred and Cabarita’s Zahli Kelly won the Male and Female Rising Star Awards.

South Coast charger Russell Bierke won his first Heavy Water Award. Russell had a break out season on the World Surf League (WSL) Big Wave Tour, cementing himself as one of the elite in world big wave riding.

The Peter Troy Lifestyle Award which is presented to the person who has given his or her life over to surfing, and in doing so has enriched the lives of other Australian surfers over time was awarded to Al Hunt. Having overseen the careers of almost all of Australia’s champions, Al is a living legend of the sport of surfing.

The Surf Culture Award for a project that captures and explores a quintessential element of Australian surfing culture was won by “Never Town” whilst the Simon Anderson Club Award was taken out by Noosa Boardriders Club.

Patagonia & Fight For the Bight Alliance

Nikon Surf Photo of the Year

Operated with the support of Tourism and Events Queensland, the Australian Surfing Awards is renowned for recognising the best in surfing talent. 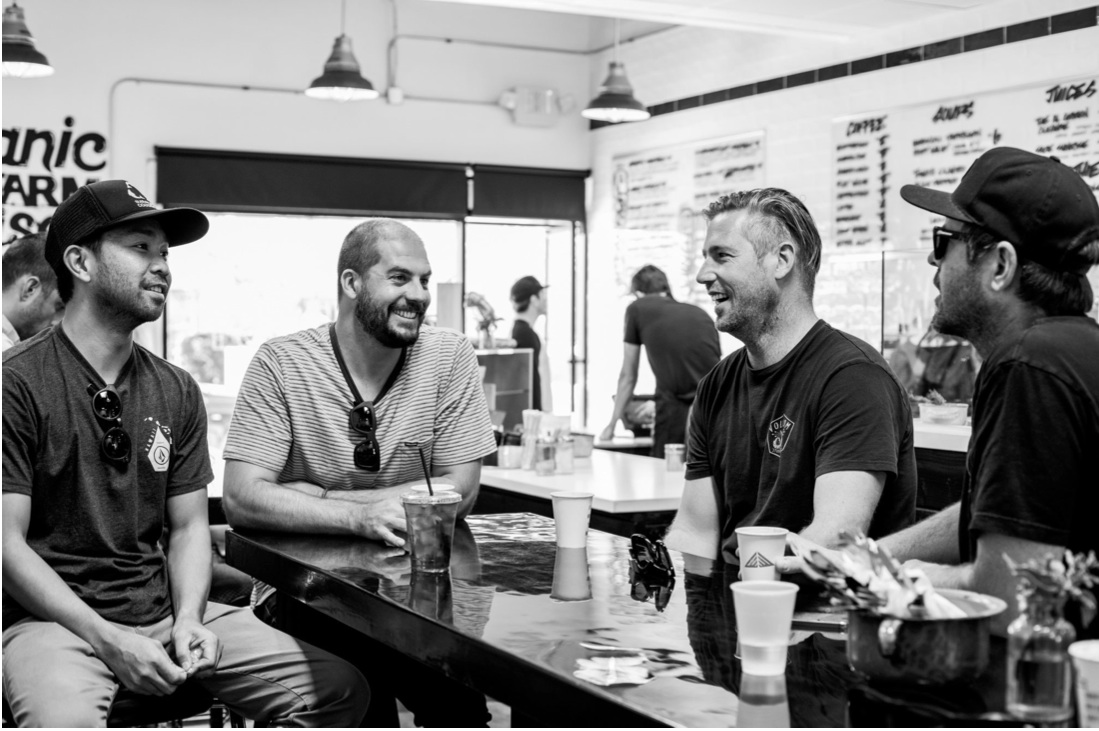 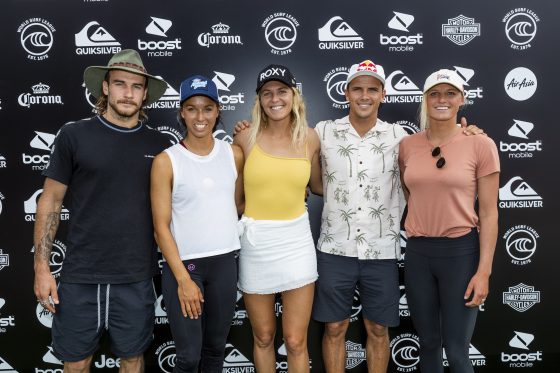