ASB MAGAZINE: The 2019 Vissla Sydney Surf Pro has won the Event of The Year at the NSW Champions of Sports Ceremony overnight. The World Surf League (WSL) Qualifying Series (QS) 6000 rated event was presented with the honour at a gala dinner and presentation at The Star on Monday, 18 November 2019. The accolade comes less than a week after the announcement that the 2020 Sydney Surf Pro will be the first WSL Challenger Series event next March.

“We really appreciate the recognition afforded to the entire Surfing NSW team and thank all our partners, the Manly community and the NSW Government for enabling us to create one of the world’s best surfing events at the birthplace of our sport in Australia,” said Surfing NSW Chairman John O’Neill.

“A special thank you to our presenting partner Vissla, the World Surf League, Northern Beaches Council and the Member for Manly, James Griffin, without whose support the celebration of our sport’s innovation, creativity and the surf lifestyle would not have been possible.”

“I’m over the moon that Surfing NSW and WSL have won the Sports NSW Event of the Year award,” said Shimooka. “This gives a lot of recognition for our teams, who work long hard hours behind the scenes as well as during events to showcase the world’s best surfers in the heartland of surfing in NSW,” said Shimooka.

After working hard to establish the Vissla Sydney Surf Pro as one of NSW’s premier surfing events, Surfing NSW CEO Luke Madden is looking forward to seeing the event take shape as a Challenger Series event.

“We are looking forward to working with WSL on the upgraded Challenger Series event in Manly,” said Madden. “Enabling 10,000 points for men and women is great for NSW and Australian surfers. It’s fantastic to have our NSW juniors and boardrider clubs see the best surfers in the world in their backyard and finish our road trip of WSL QS events with a Challenger Series event in Manly.”

The 2020 Sydney Surf Pro will be the biggest professional surfing event to run in New South Wales with over 200 of the world’s best men’s and women’s surfers competing at Manly from March 8-14, 2020. 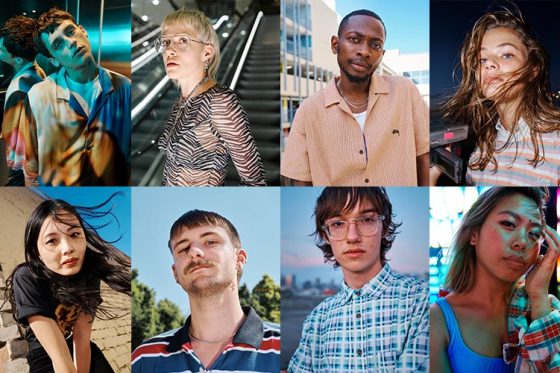 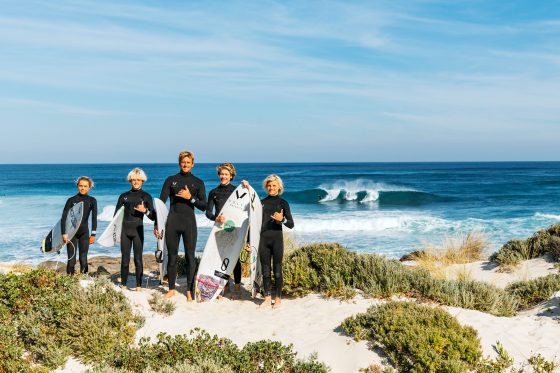