ASB MAGAZINE: Tributes flowed for Michael Tomson (66), the legendary co-founder of ‘avant-garde’  surf apparel brand Gotcha who passed away last week after a long battle with throat cancer. Originally from South Africa, Tomson moved to Laguna Beach California  in 1979  to expand Gotcha in the United States. The explosive growth of the brand was documented in the book “Goin’ Big: Gotcha and the Evolution of Modern Surf Style,” written by Kevin O’Sullivan. The book details how Tomson and co-founder Joel Cooper started the brand with just $30,000, working out of a room in Tomson’s Laguna Beach house.

Tomson’s prophetic words ‘Size Is The Enemy Of Cool’ still resonates with an industry that has undergone transformational change at the hands of  new ownership and private equity interests. However, it was Tomson’s design and marketing genius that took the brand to great heights.

“If You Don’t Surf, Don’t Start” was a Gotcha t-shirt slogan as well as a statement of change. Talking to local press, former IPS/ASP 1976 World Champion and lifelong friend Peter ‘PT’ Townend said Gotcha was the first surf brand to open the door into department stores in the 1980’s.

At the height of Gotcha’s reign, Tomson founded MCD, or More Core Division. Whereas Gotcha sold to big department stores around the world, MCD was sold in surf shops only and aimed to breathe a little counter culture back into the industry. The MCD team was as core as they come and included Dino Andino, Martin Potter, Sunny Garcia, Derek and Michael Ho, Gerry Lopez, Cheyne Horan and Brock Little as well as a young Andy Irons…

“His forward thinking was always ahead of the curve,” Townend said. “He was never scared to risk everything to do it better. That was the way he lived his life. He did some incredible stuff that hopefully was not forgotten.”

Tomson’s influences on the surf industry spanned three decades and continues today. He was one the founders of SIMA and helped create the Waterman’s Ball, the US industry’s marquee fundraiser that has raised more than US$8 million for ocean-related causes. 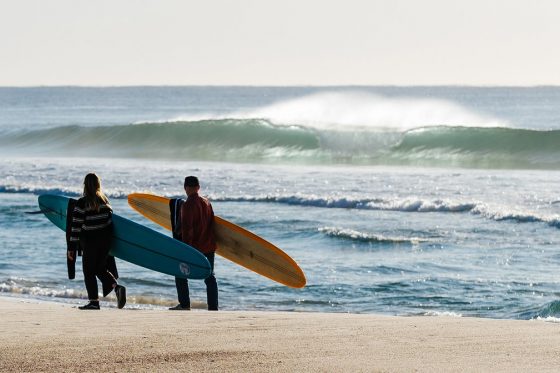 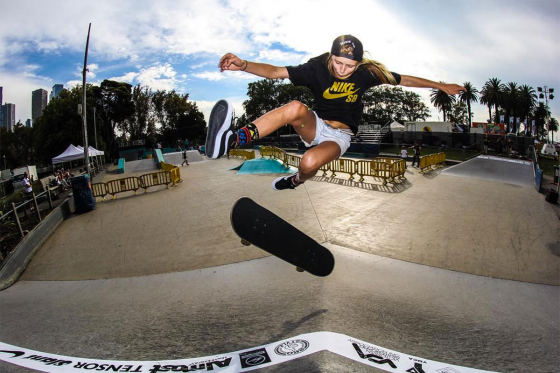 COVID AND THE KICK-FLIP: HOW THE BRANDS ARE RIDING SKATE’S LATEST BOOM